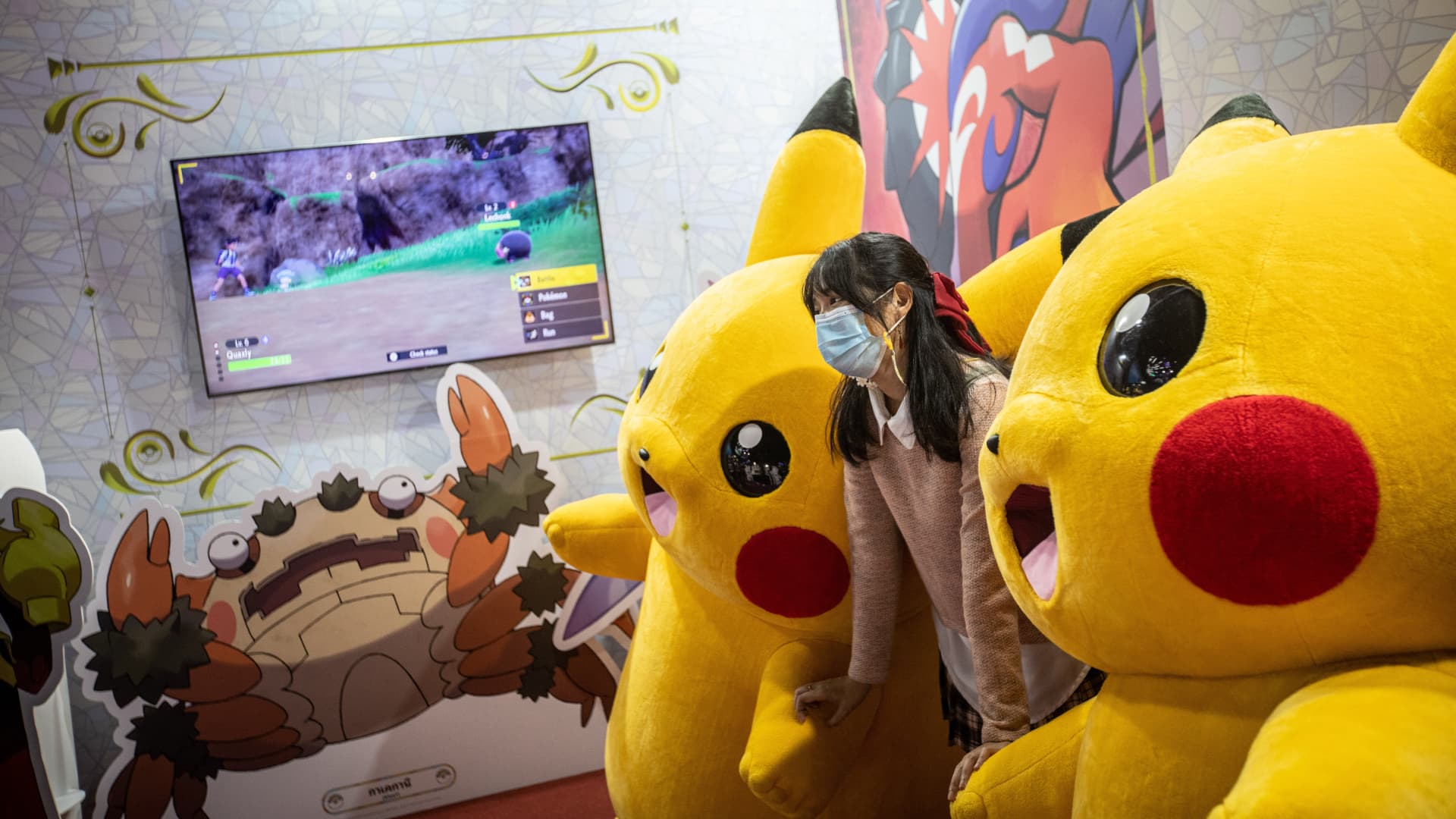 Nintendo said its Pokémon Scarlet and Pokémon Violet games for the Nintendo Switch set an all-time sales record for the company. Pokémon is one of Nintendo’s longest running and most popular franchises.

Nintendo on Thursday said the latest Pokémon games set a sales record at the Japanese gaming giant as it continues to pump out blockbusters ahead of the crucial holiday season.

The company, headquartered in Kyoto, Japan, said sales of the Pokémon Scarlet and Pokémon Violet games for the Nintendo Switch surpassed 10 million units in the first three days since their worldwide launch on November 18.

Buy this one large-cap stock – because the CEO is a “major visionary,” the strategist says

That’s the highest level of sales for a game’s debut in Nintendo history.

Nintendo’s success with Pokémon comes two months after Splatoon 3 hit a domestic sales record in Japan, suggesting the gaming giant is reaching its goal with players ahead of the holiday season.

Pokémon is one of Nintendo’s most recognizable and longest-running franchises. Nintendo revived the series by releasing Pokémon Sword and Pokémon Shield three years ago, and Brilliant Diamond and Shining Pearl last year.

Pokémon Scarlet and Pokémon Violet differ in that they are open-world games, allowing players to explore the game environment without completing missions in a linear fashion.

The video game industry had a boom during the Covid-19 pandemic in 2020 and 2021 when people were stuck at home during lockdowns. But as economies reopen, the industry is starting to normalize, which has weighed on video game giants including Nintendo, Sony and Microsoft.

“With the new Pokémon, Nintendo has achieved a rare feat among all video game companies: scoring two blockbusters in a tough 2022 for the industry,” Serkan Toto, CEO of Tokyo-based consulting firm Kantan Games, told CNBC.

“Sure, Pokémon is almost always a safe bet, but the new title has exceeded expectations, as did Splatoon 3 earlier this year.”

Investors support Nintendo thanks to the recent blockbusters. Shares of the company are up more than 11% this year, outperforming the Japanese benchmark Nikkei225 table of contents. In September, Nintendo executed a 10-for-1 stock split, which has also boosted sentiment.

Nintendo also has a strong pipeline of games. Toto expects The Legend of Zelda: Tears of the Kingdom, scheduled for release in May, to be the company’s next big hit.

But Nintendo isn’t the only gaming giant entering the holiday season on a strong note.

Sony said Wednesday that the God of War Ragnarok title for its PlayStation console sold 5.1 million copies in its first week, making it the fastest-selling debut of any first-party game for the company. First-party games are games created by a game studio owned by Sony.

Sony shares closed more than 2% higher in Japan on Thursday. 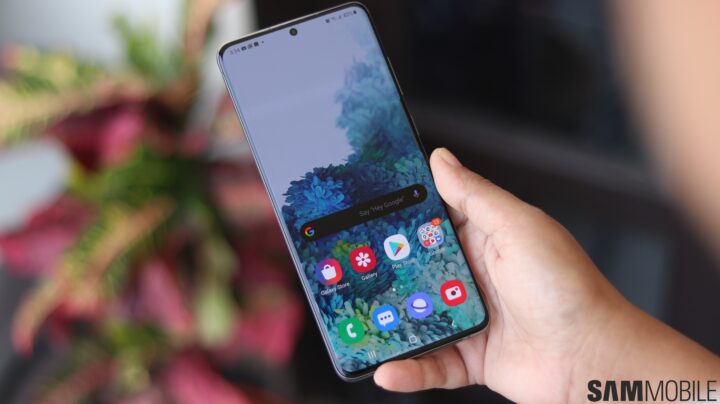 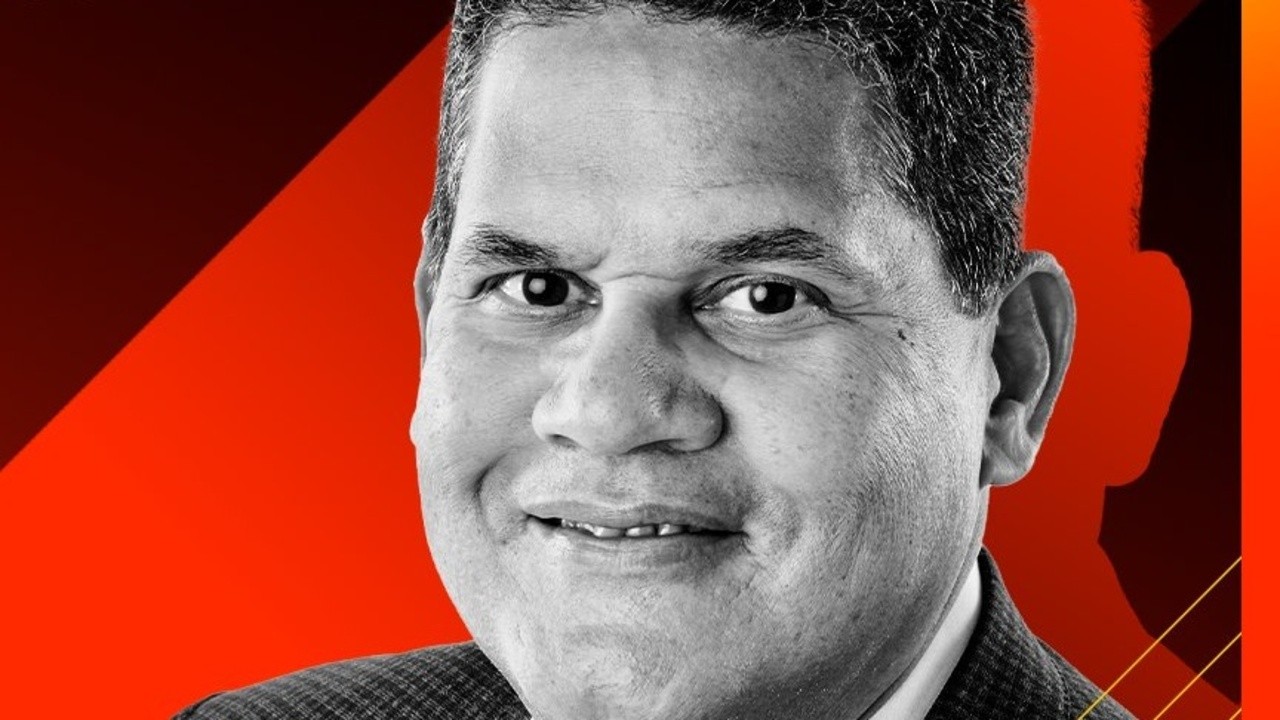 Spatial audio on Pixel phones and Pixel Buds Pro won't launch until January, but Google today detailed how it works...