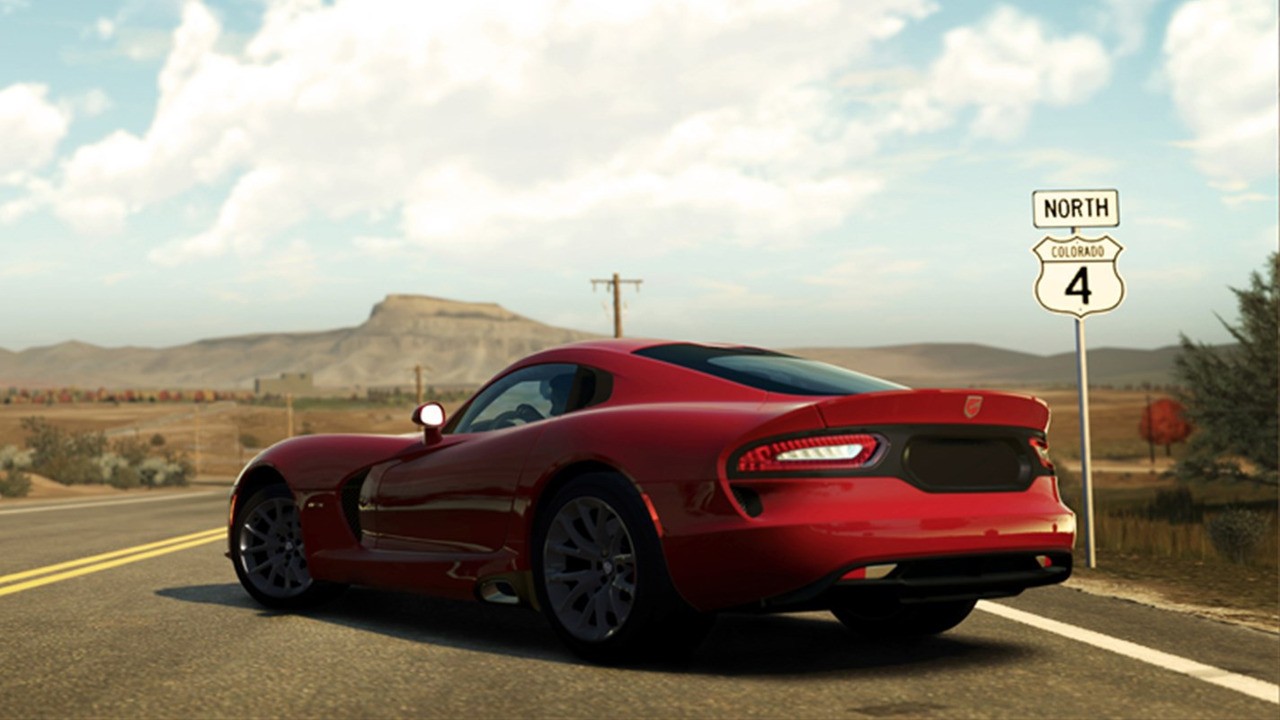 There are many nice entries in the Forza Horizon series, but one that’s not really available right now, is the original 2012 Xbox 360 game.

According to multiple reports, it resurfaced on the Xbox store this weekend and was on sale for a short time before being pulled:

(FYI) The original Forza Horizon is back in the Microsoft Store and available for purchase right now, but unfortunately no DLC available.

The original Forza Horizon and DLC were removed on October 20, 2016

credit to @bikri173 for heads up pic.twitter.com/QvHhxFZMF9

This open world racing game was originally removed from the list in 2016. It also got an enhancement upgrade in 2018, allowing it to run at 4K resolution on supported Xbox.

Have you seen this offer yourself? Do you have the original Forza Horizon in your Xbox library? Tell us below.