Developer Direct – how and when to watch the Xbox & Bethesda showcase 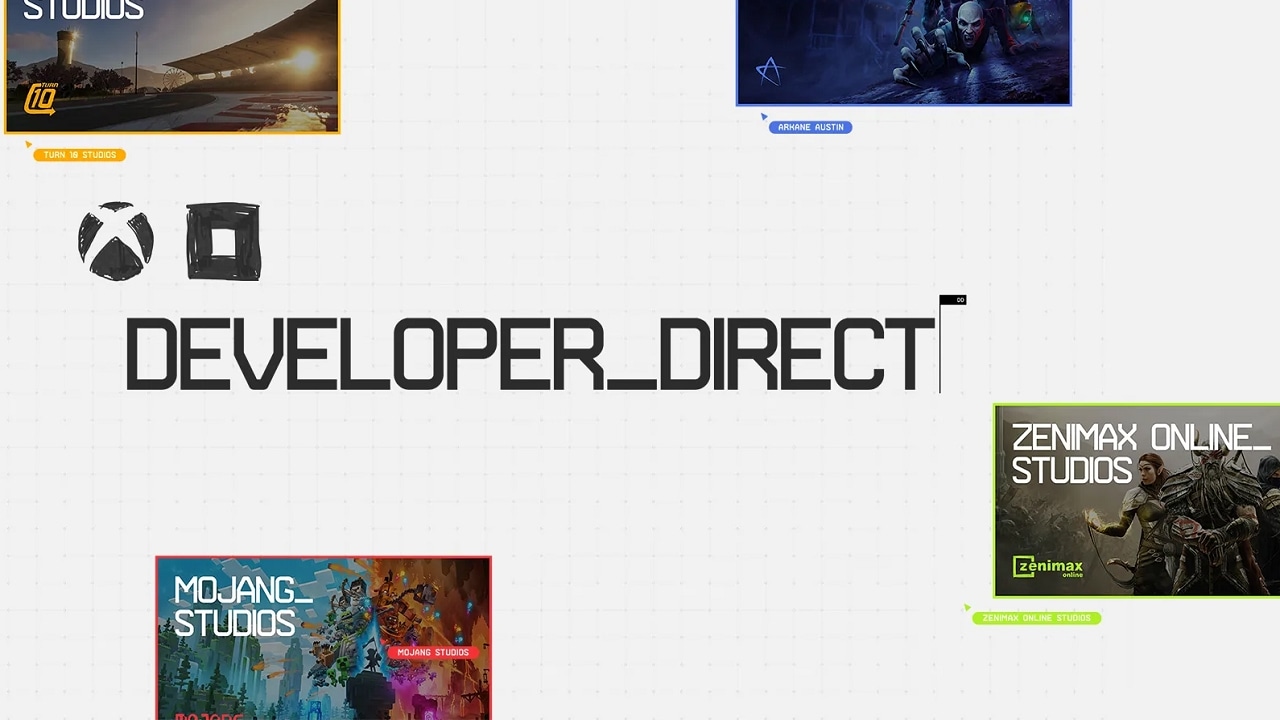 Somehow we’re already almost done with January 2023, which means it’s almost time for Xbox and Bethesda’s Developer Direct – here’s how and when to check out the showcase.

So in terms of what we will and won’t see, the Xbox team has been careful about setting expectations and has already flat out said that Starfield won’t be at the show tomorrow, as it has its own special show attached to it. However, we’ll see new gameplay for Redfall detailing single player and multiplayer, combat, customization, the open world, and more, as well as a look at the PvP multiplayer aspect of Minecraft Legends, along with new in-game action and details for Forza Motorsport. and the reveal of the new Chapter update and a new feature for The Elder Scrolls Online. Xbox and Bethesda’s Developer Direct will also be followed by the full Elder Scrolls Online Chapter Reveal Event with more details.

Our poll asking what you want to see most at the Developer Direct show revealed that most of you are especially looking forward to Redfall’s performance; while we wait for the showcase, you can check out everything we know in Luke’s Redfall overview. Interestingly, the second most popular option in the poll was “none of the above”; the Xbox team has been fairly coy about the big upcoming games, and it seems some fans aren’t too enamored with the event’s lineup.

What do you think? Are you tuning in to watch the showcase with us? Let us know in the comments.